Disclaimer: I no longer work in visual arts, nor was I ever very active in that field. In the past I saw it as a necessary counter-balance to my other artistic activities, but today I’ve simply accepted that I don’t have a particularly pronounced sense of visual perception, especially not in terms of colours. So this page is simply here to document some of the works I have done in the past. 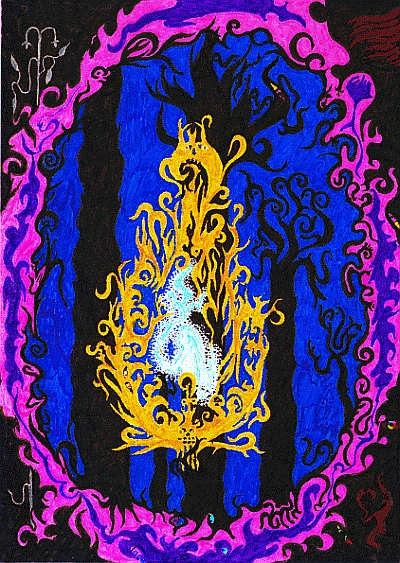 This untitled drawing from the early 2000s is one of the few coloured works I have done. It is actually a self-portrait of sorts, and was used as the basis for the previous irrlichtproject.de website layout. The original is a miniature like most of my visual work, less than a postcard in size. It was done with marker pens on cardboard.

My early works were heavily influenced by my friends Karsten Forbrig (now a researcher and theatrical director in France) and the incredibly talented André Reichert (still doing metalworks as he did back then), who were both into tribal art at the time. 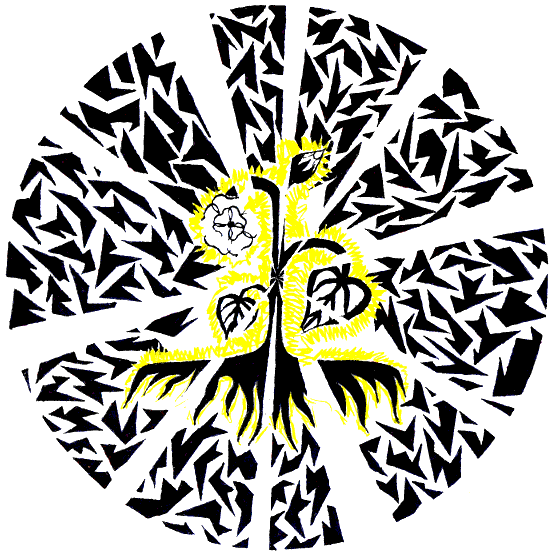 This work from 2005, titled “Inward Sun”, was done using ink and marker pen on hand made paper. 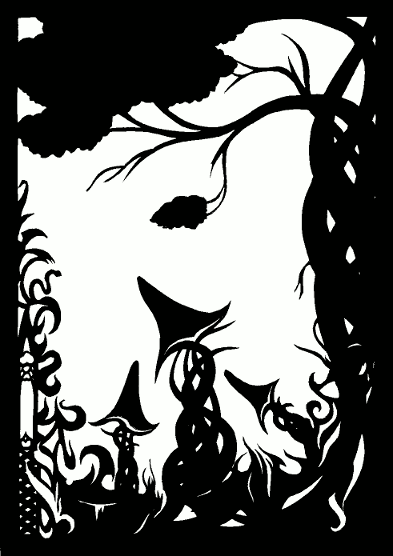 I’m a huge fan of papercutting art, though I haven’t created any myself in over a decade. Here’s one of the few remaining examples from my “early period”. It’s called “Temple” and was made in 2004.

Analogue photography is another activity that I used to engage in. Nowadays I hardly ever find the time for it, however. Adding to that my trusty lense reflex camera was stolen in summer 2015, so you probably won’t be seeing any new works from me anytime soon.

My photographic works are intentionally unassuming, verging on kitch. This is because I’ve always viewed it as a sort of escapism, a counter-balance to my regular artistic output if you will. For the most part there’s no deeper message, no underlying social critique, none of the doom and gloom that commonly trademarks my other works. The underlying theme here is simply the calming power of nature.

If you are interested in purchasing reprints or obtaining reproduction rights, please get in touch via <utz at this domain>. 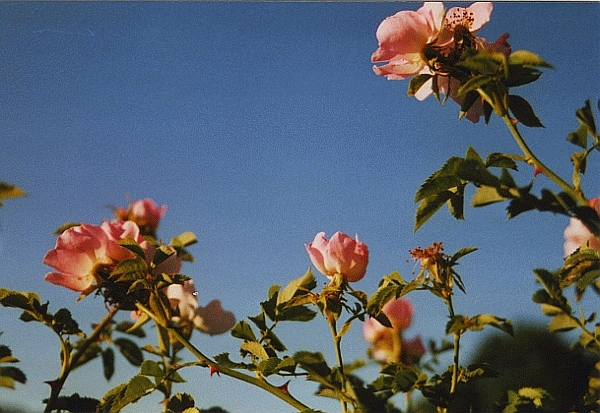 I love wild roses. Much more beautiful than your average garden rose. Photographed in Stuttgart in 2003. 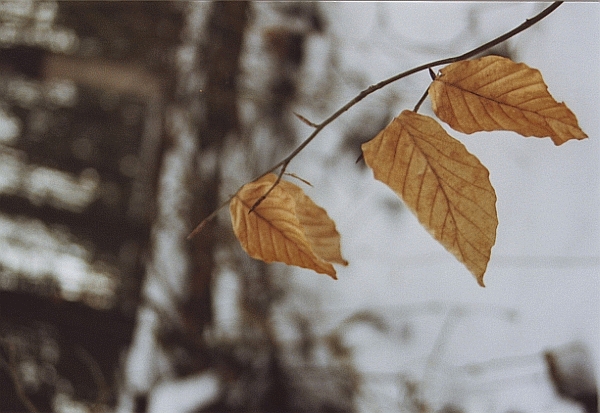 Never quite understood why some beeches don’t lose their leaves during winter, whereas others do. Looks nice though. 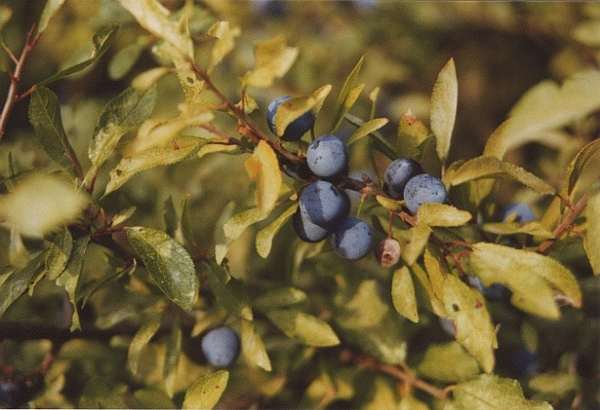 Blackthorn berries, somewhere in uninhabited territory in the south of Mecklenburg. 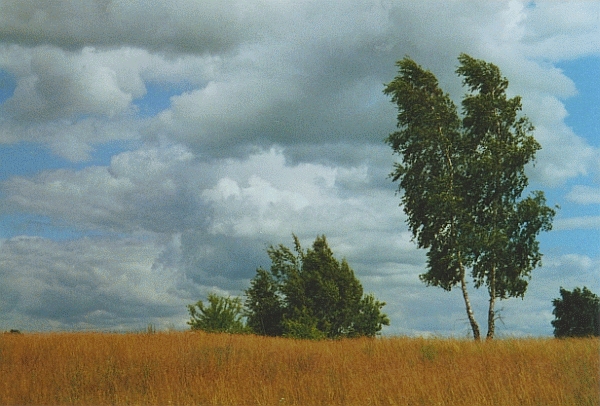 Now here’s some classic kitch. Ironically this is one of the more socially critical ones, as it pictures the once striving infrastructure in Strausberg, the former military capital of the GDR. 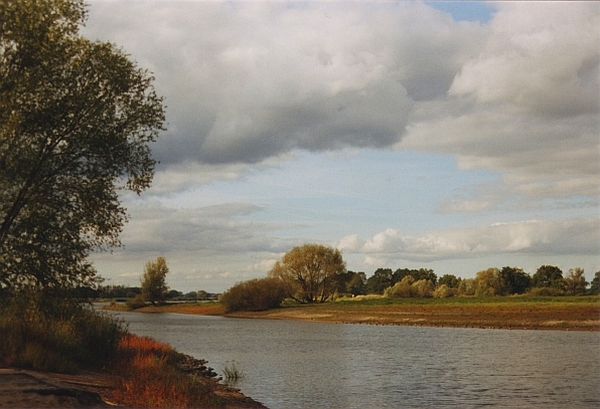 The Oder river between Germany and Poland, in late summer. 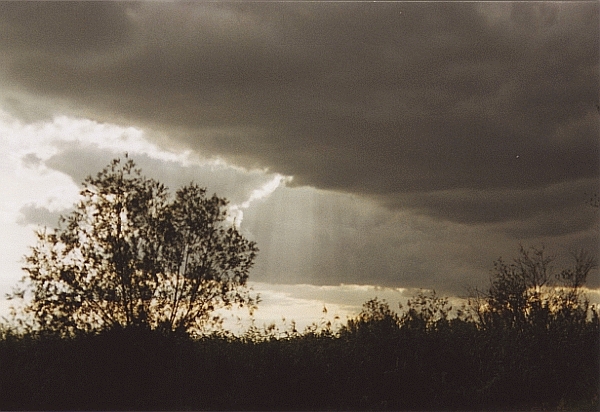 One of my earliest surviving works, and perhaps also one of the best. Unfortunately I no longer have the negative, so I can’t reprint this one. 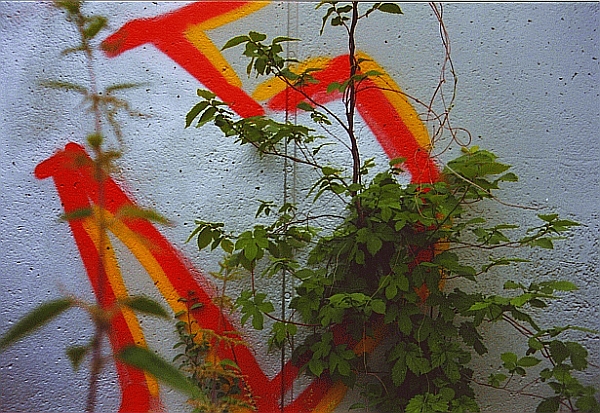 This one was shot in Berlin-Mitte, presumably in 2005 or 2006. I have little interest in graffiti, but I found the juxtaposition of the natural versus the artificial quite intriguing.

Dresden, as I remember it from my childhood. Sadly, almost all of the bomb ruins have been torn down now, so little remains to remind people of the consequences of war.